Some people have wit and confidence. But what that type of person requires? Can't he get what he wants? Does that man cares of someone other's wants and needs? Or he bends others desires to reach his own.

The gravity was according to its Law. Everything was going by the First Law of Newton. But hormonal disturbance made the physics of life an Uncertainty Principal.

Evolution of thoughts occured. Mutation of thoughts haunted me and my sleep cycle went worse. No one can predict where this relationship will go. My mind was drifting to find a proper refusal to this proposal of marriage which came all of a sudden from no where. Like a cosmic shower from another dimension. Against gravity, causing a change in momentum of my life.
She wanted an answer. I replied, "Later, after having some serious thinking".

"Will wait for your call."

Suddenly life became so much serious like a nuclear deal. 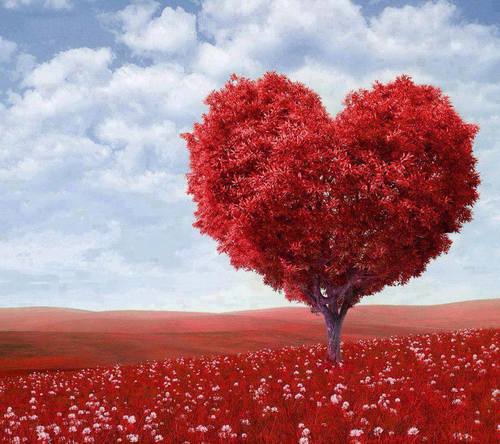